Kuchipudi, another popular classical dance form of India, has originated from the village of ‘Kuchelapuram’ on the banks of the River Krishna, in Andhra Pradesh. The technique of Kuchipudi makes use of fast rhythmic footwork and sculpturesque body movements. The Abhinaya or stylised mime, using hand gestures and subtle facial expression is combined with more realistic acting, occasionally including dialogues spoken by the dancers.

Siddendra Yogi, hailing from Kuchipudi village is said to be the father of this dance form. He gave a definite form to it and taught it to a group of brahmin boys who handed down the tradition from generation to generation. The dance has undergone many changes since then. Initially the dance was performed only in the temples by groups of boys of the Brahmin community called Bhagavatulus. Today, the Kuchipudi dance form is performed in open-air theatres and in auditoriums. Another striking change has been the inclusion of women. Further changes include the emergence of solo dance, which has widened the horizons of the art giving the artist the freedom to perform to his or her best. 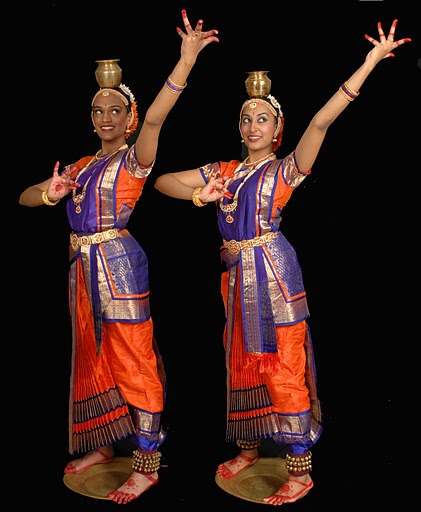 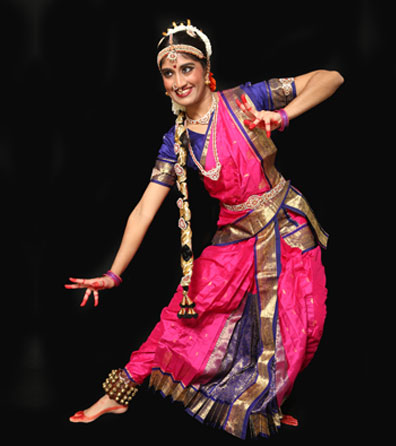